Skip to content
“We want a surgical strike”. “Pakistan should be in history”. “All political parties needs to stand together”. “Candle march”. “Silence of two minutes”. And many such stories or tagline are circulating on entire social media of the country. I call this Stage 1.
It does generates awareness about the incident and gets the whole country united for couple of days. What about post that ? 2 days after the incident, we find status being changed, stories being retold and political parties starting the blame game of some xyz deal on social media. I call this Stage 2.
More so, after a couple of days, be it election, be it income statement or be it cleanliness, we become our natural self and start behaving in selfish terms instead of thinking about the country as a whole. I call this Stage 3.
Now lets think about it on a serious note and not just for the sake of whats app story or facebook post. What’s going to change the country ? You may argue how does election or cleanliness relates to soldiers getting martyred ? It is simple. What are they giving their lives for ? FOR THE COUNTRY. If you are unable to run or keep the country a better place to live for, whats the sacrifice worth it for ?
Secondly, what one needs to understand is that a soldier has given his life while doing his DUTY. This means, he/she was doing his/her DUTY with all due respect. The question here arises is – ARE YOU DOING YOURS ? Hierarchy or Position or Designation or Industry doesn’t matter.
We all have our responsibilities, our duties or job roles to be take care of. Are we taking care of that with all our best efforts ? If yes, the country could be proud of you as well. Key here is, in Defence – one doesn’t have a choice. In civilian life, he/she has a choice.
And most of us, choose to be at rest, choose to be selfish, choose to be lazy. Be it population or pollution, it doesn’t matter to us until unless it comes to us personally. We prefer short term gains, over long term losses.
With all due respect to all the soldiers, if you really want to pay any tribute to them, next time, before taking any decision (which may have a social impact), think about the country first instead of self (a decision as small as honking in car). And you may not be able to fight from the from end, but make a strong back end. DO YOUR DUTY.
Jai Hind 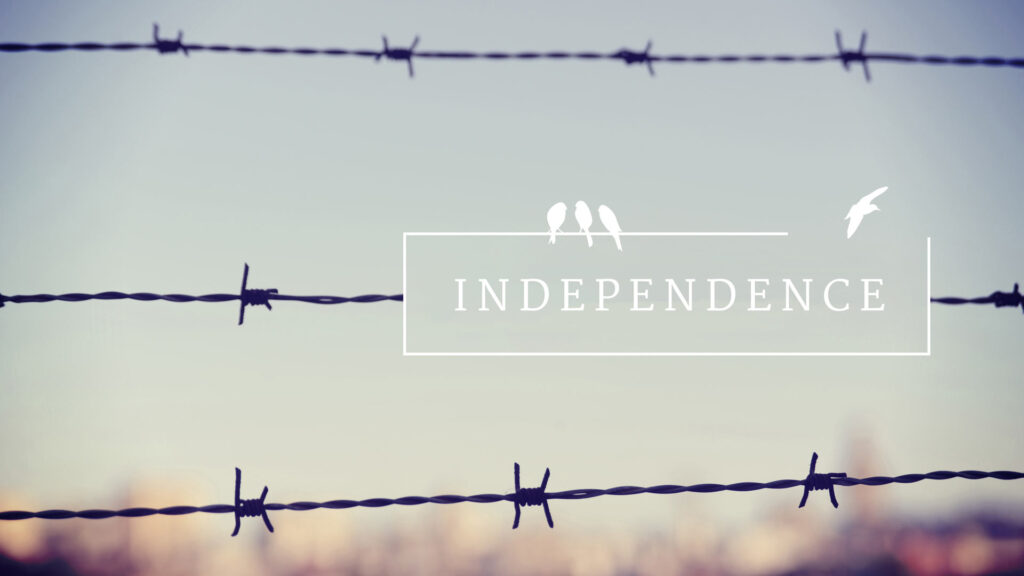 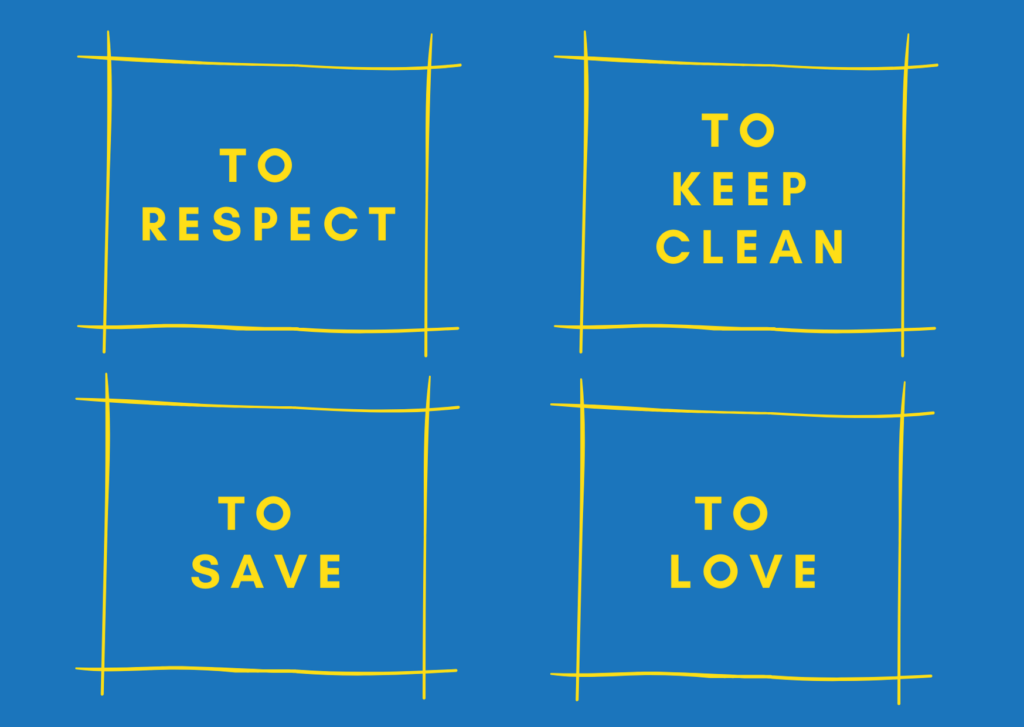 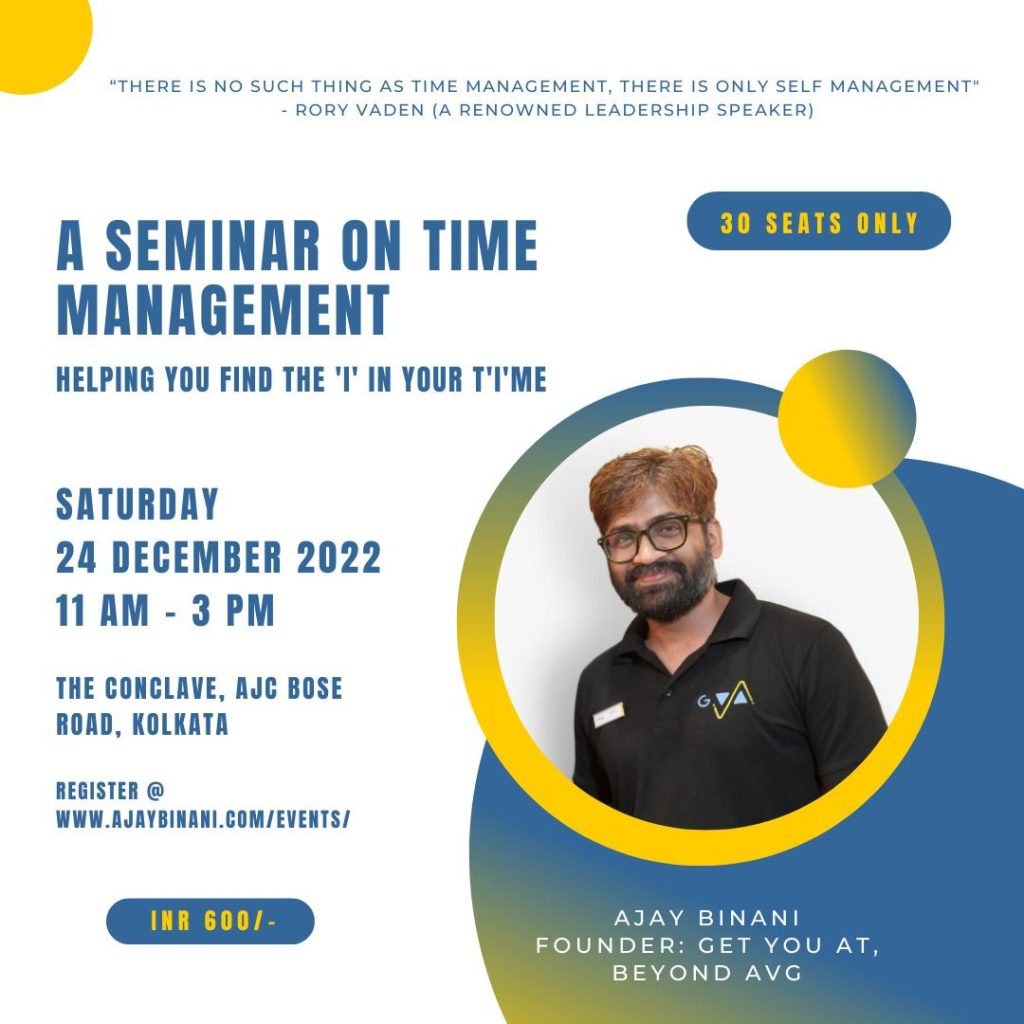